School Board » Board of Directors

Board President and Member-At-Large
Serving 1st term until June 30, 2021
smason@sra.mn 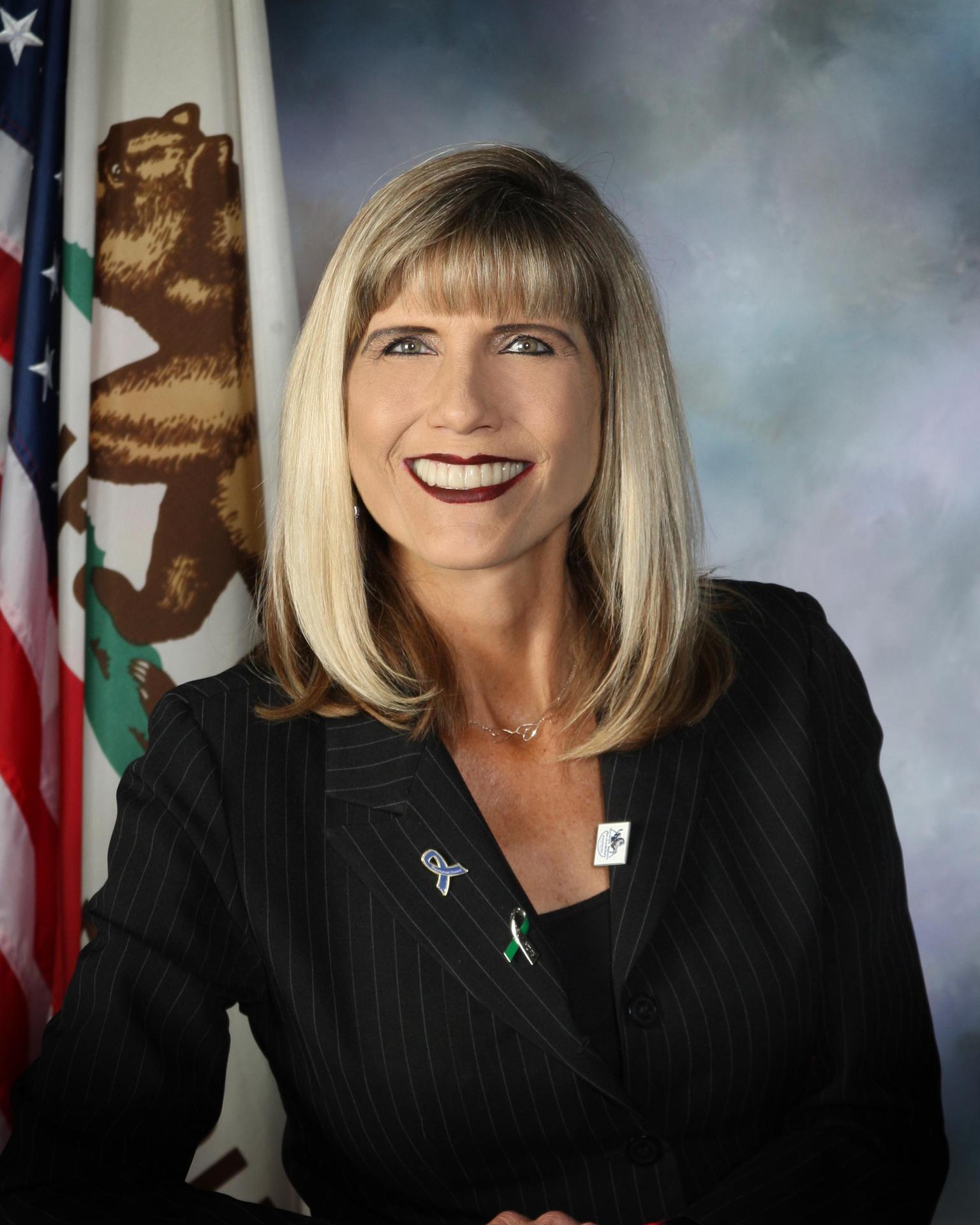 Board Secretary and Parent Representative

Kellie Welty and her husband Dale have lived in Canyon Lake for a combined 33 years. Kellie has three children. Adam is a Nuclear Engineer with the United States Navy. Allison lives in San Diego and is a Veterinarian Tech for a local emergency hospital. . Kellie has been a Santa Rosa parent since her daughter attended SRA in 2010. Kellie’s youngest son, Nicholas, is in 9th grade. Kellie is a retired Application Engineer who also sold Real Estate for many years, serving the local community. Kellie is currently involved in many organizations that support the local community.

Board Director and Parent Representative

Brooke Snell is a parent to two children at Santa Rosa Academy. She has one son in Eighth grade and one son in Ninth grade. Both children have been enrolled in blue track since Kindergarten, with the exception of 1 semester in red track. She retired from American Airlines, working as a Flight Attendant to become a stay-at-home mom. Brooke currently enjoys operating a home bakery focused on specialty cakes. Working from home affords her the opportunity to volunteer her time in many aspects at SRA, her children’s sports teams, and her church. Brooke and her husband have been married for 16 years and have lived in Menifee since 2009. As a family, they enjoy camping, music, and sports. She considers it a blessing to be a part of the SRA family and looks forward to the new growth and opportunities in the future. (Photo coming soon).

Board Director and Parent Representative

Chief Walsh has a Bachelor of Arts degree from Concordia University in Management Communications and Leadership and a Master’s degree in Security Studies from the Naval Postgraduate School, Center for Homeland Defense and Security.

Chief Walsh wrote his master’s thesis on building trust between the community and the police. His thesis is titled, “A Practitioner’s Guide to Trust and Legitimacy.”

Chief Walsh is committed to the study of police procedures and the ever-changing science and practices that strengthen the profession. (Photo coming soon)