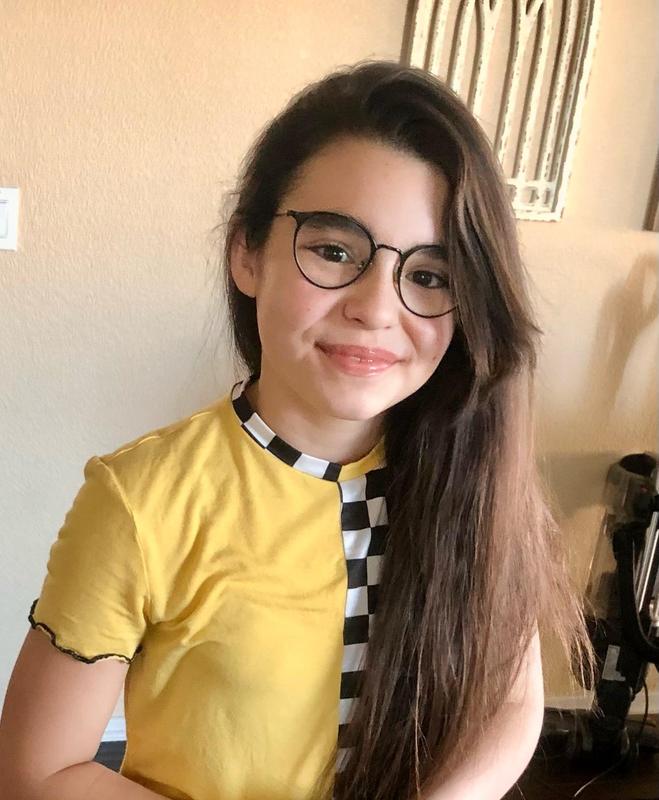 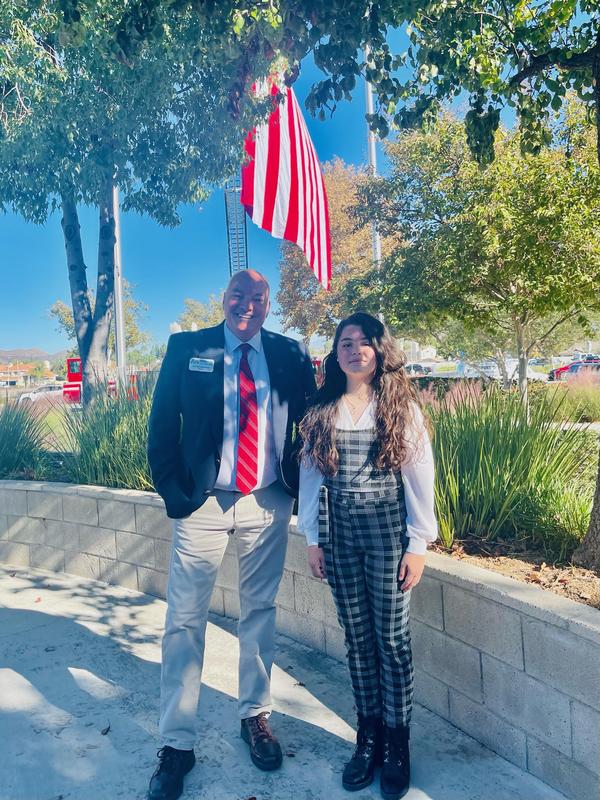 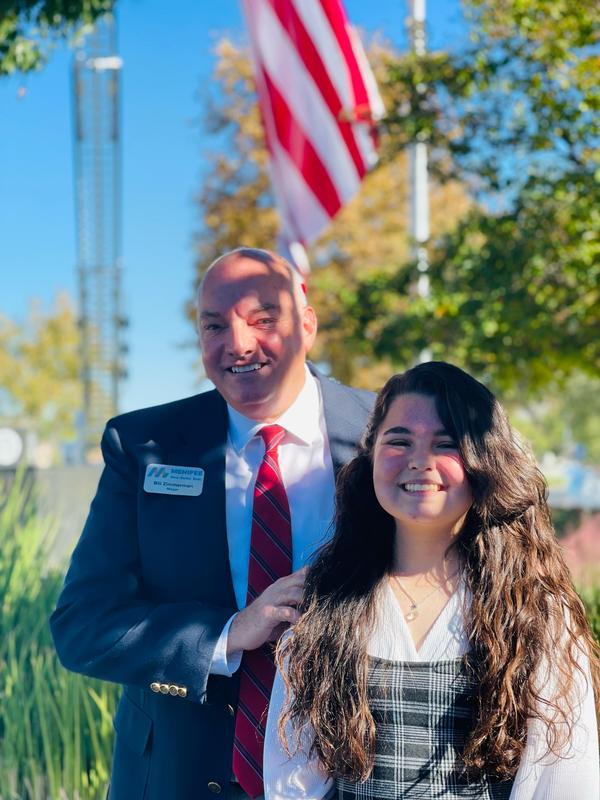 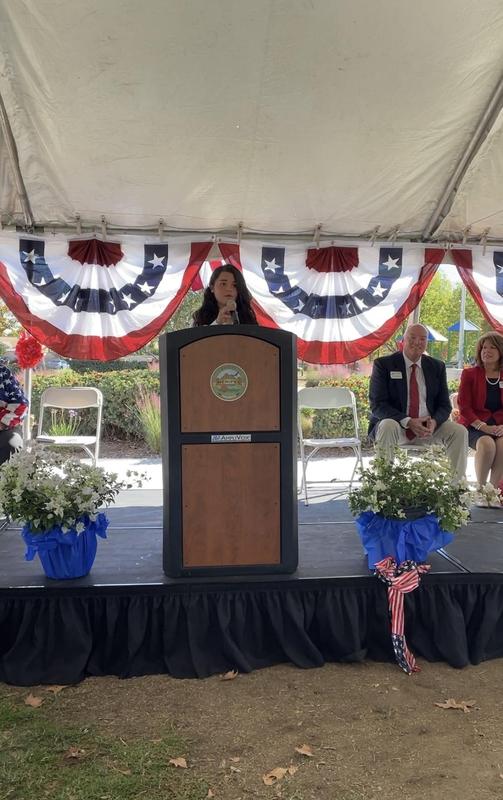 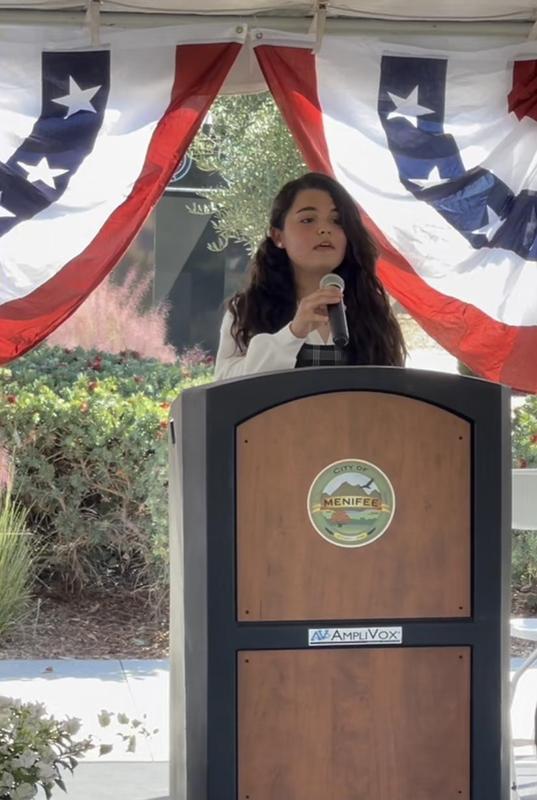 Audrey sang the National Anthem and a Military medley at the Freedom Run.
During the Freedom Run event, Mayor Zimmerman was so impressed with her voice that he invited her to sing at the City of Menifee Veterans Day celebration. She did such a phenomenal job that the Mayor has invited her to sing at the upcoming Christmas Tree Lighting ceremony at MSJC on Saturday, December 4th.
Here is how Audrey's parents describe her: "Audrey is 12 years old. She was born on Camp Pendleton, CA. She lived in Okinawa, Japan, for three years and adores the Japanese culture and food. Audrey gets her musical talent from both sides of her family. She and I do a lot of singing together as I play the guitar. She also has an uncle who was a famous Latin American Singer. Her dream is to become a professional singer one day. She's been humming and singing songs before she could talk. She loves all forms of art, especially singing and clay art. She is a talented self-taught clay artist. She loves school and sports and has always wanted to be a Marine; however, she has been unable to play sports and do a lot of physical activity because she was diagnosed with Lupus in her kidneys when she was about 7. She was in remission for several years, but it has recently returned and had to dedicate more time to medical appointments."
Print